1300 256 900
Find your nearest Service Centre:
Thank you! Your submission has been received!
Oops! Something went wrong while submitting the form. 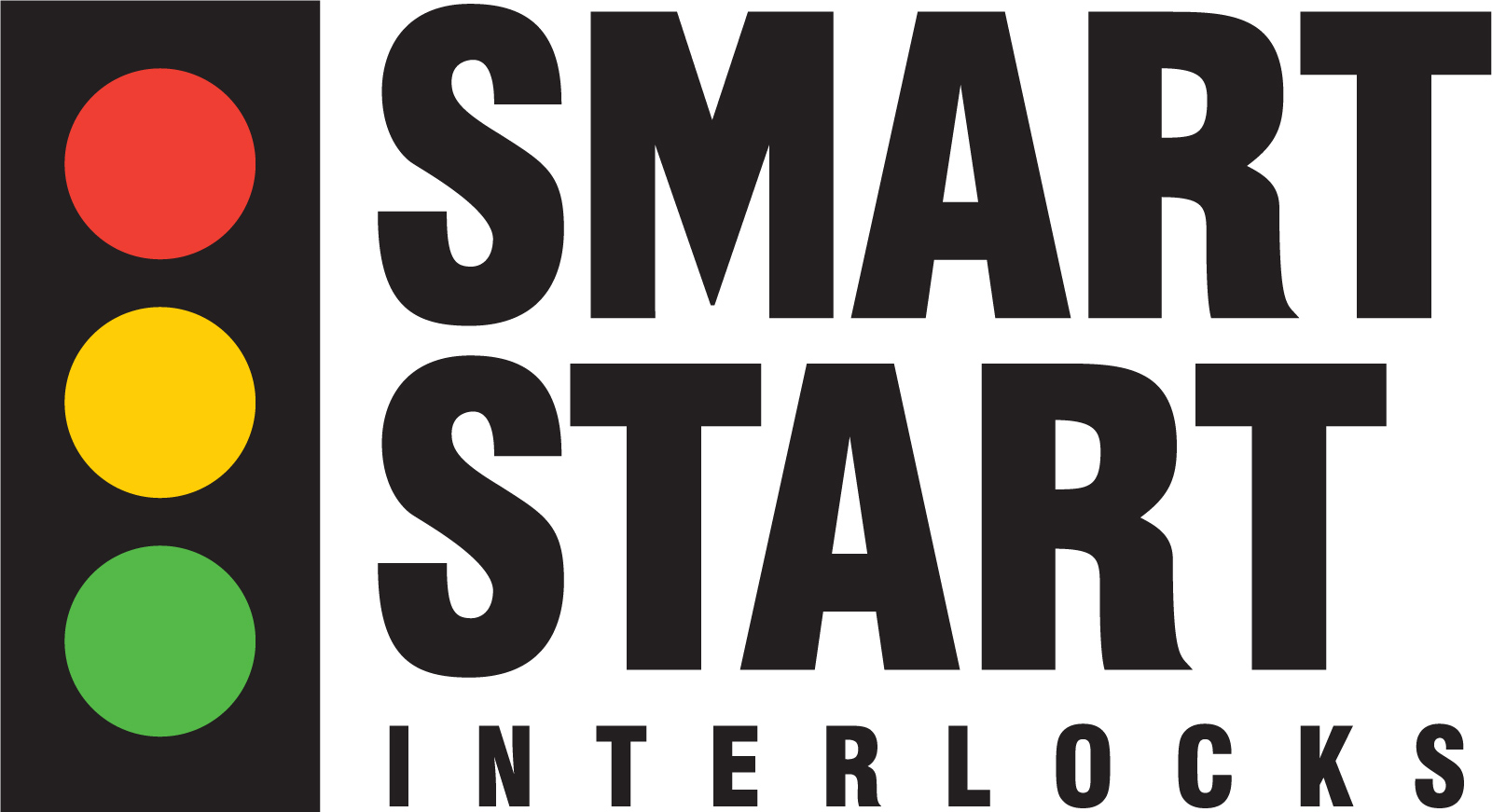 If your New Year's Resolution is to Reduce Alcohol, Read This

If your resolution this year is to reduce, control, or quit your drinking, you're not alone. Chances are you've tried before but couldn't make it last. Although at the time you or others around you may have blamed it on a lack of willpower, there's far more to it than that. Few people really understand the biological processes that maintain addiction. Here are just a few of them.

A person's likelihood of addiction is strongly affected by their genetics. Small biological differences can increase a person's risk of overusing alcohol and later developing addiction, whereas someone else without a genetic predisposition may be able to drink similar amounts without becoming addicted.

Your brain has evolved to reward certain behaviours that are beneficial to survival, such as eating, exercising and socialising. If eating didn't feel good, we'd eat less and be less likely to flourish. Alcohol and other drugs are a shortcut for getting that feel good sensation that is normally reserved for actions which contribute to survival. While this is great for a short term buzz, long term use causes massive problems.

The brain adapts to alcohol

The brain is not stupid. It knows that if you're getting this extreme feel-good hit of dopamine all day, everyday, there's something up. It can't function well with this many happy signals so it starts to filter them out. That means physical changes to the brain as it tries to counterbalance and adjust to the use of alcohol. It becomes more difficult to experience pleasure, not just when using alcohol , but all times. Before long alcohol is used not for pleasure, but as a crutch to feel normal.

It's hard to ignore

Cravings can be triggered by the mere reminder of drinking. This can be behaviours, places, sounds or smells that are associated with alcohol. In the same way that you can always hear your name when it's mentioned, even in a crowded party, reminders of alcohol will jump out and grab the attention of someone who has been a heavy drinker in the past.

If someone's body adjusts to high levels of alcohol, when the supply of alcohol stops suddenly, the balance their body established goes haywire. This can last a few days after their last drink and include both physical and emotional symptoms. They range in severity from mild to life threatening. As alcohol begins to leave the body and symptoms appear, it is a natural reaction to try to avoid unpleasant feelings by the familiar method of drinking. It sure doesn't make quitting easy.

That's why this year, know that when it gets hard, it's probably not because you don't have the will. There are all sorts of physical and biological factors that are at play. If you have any relapses, don't be discouraged. Maybe reflect on what went wrong and what could help in future, ask your doctor for advice. Most importantly, understand that biological processes can make reducing alcohol hard, forgive yourself, and know that you can always try again.